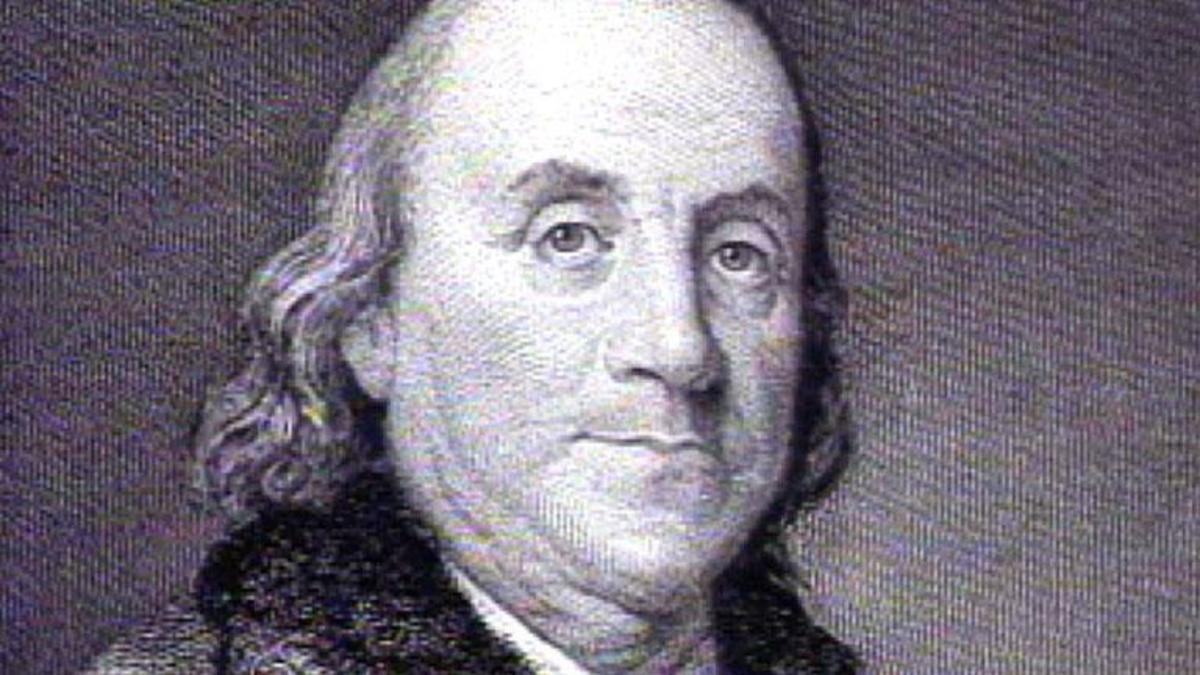 Most Philadelphian’s would agree that Benjamin Franklin is one o the city’s coolest characters:  entrepreneur, a notorious flirt, inventor humanitarian and statesman.

Ben was born January 17, 1706 in Boston and arrived in Philadelphia in 1723. Clearly ahead of the times, Ben fathered a child, William, in 1728. William’s mother is not known. In 1730, he married Deborah Read and the two had entrepreneurial spirit – running a general store, a bookstore and a publishing company.

Benjamin Franklin had quite a career. His publishing accomplishments include Pennsylvania Gazette and Poor Richard’s Almanack. He also launched Library Company, the nation’s first subscription library. His scientific experiments and inventions include the famous Kite & Key experiment, the Franklin Stove and bifocals. His quotes are still relevant and used  today.

Franklin organized the Pennsylvania Hospital, Philadelphia’s Union Fire Company, the first in the city. He saw the opportunity for fire insurance, helping to create the Philadelphia Contribution for Insurance Against Loss by Fire.

Given Franklin’s entrepreneurial spirit and interest in science and technology, I can only imagine how blown away he’d be with today’s advancements. It’s because of people like Franklin that we are able to evolve as a society  and seek opportunities.

If you want to learn more about the man himself, Visitphilly.com is offering free admission to the Benjamin Franklin Museum in Old City January 17 – 19, 2014.

The Franklin Institute is also an excellent option for celebrating Ben’s birthday.